Rajma masala is a delicious Punjabi recipe that is very famous in the northern part of India. Rajma in English is known as kidney beans, these are soaked for few hours so that they become soft and then mixed with gravy and masalas for a yummy taste.

While Rajma is popularly served with rice, I tried with Phulka. And that was a good combination, apply a little ghee on Phulka and eat with rajma, that’s mouthwatering. 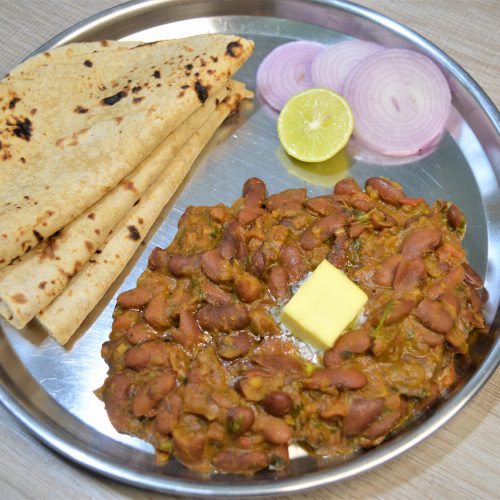 Rajma curry can be served with Rice or Phulka or Roti. Butter on the top of the serving gives a delicious look as well as taste. Onion and lemon along with it are preferred.
Keyword Rajma, Rajma Curry, Rajma Masala, Rajma Masala Curry

One thought on “Rajma Masala” 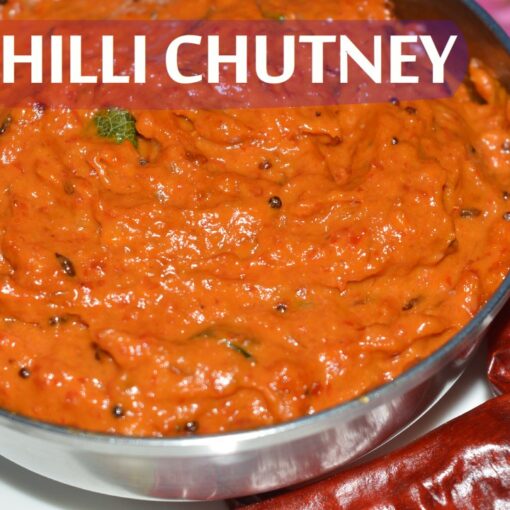 Red Chilli Chutney is a favourite recipe for people who love spicy food. It is eaten mixing in Rice or with […] 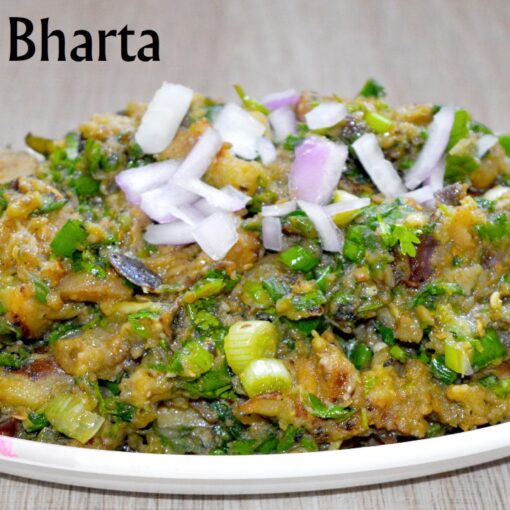 Baigan Bharta or Eggplant / Brinjal is known as the king of vegetables as it is most beneficial to people. Making this […] 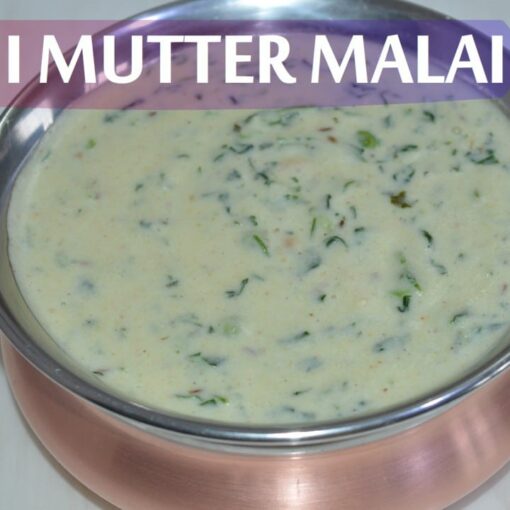 Methi Mutter Malai is a yummy sweet curry which we have mostly in Restaurants. Now you can make them at home easily […] 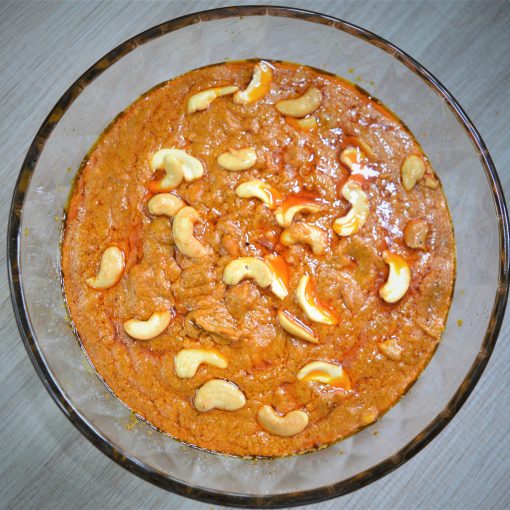 Masala Kaju curry is a favourite of anyone sitting in a Dhaba for Lunch or Dinner. The taste of spices and the […]